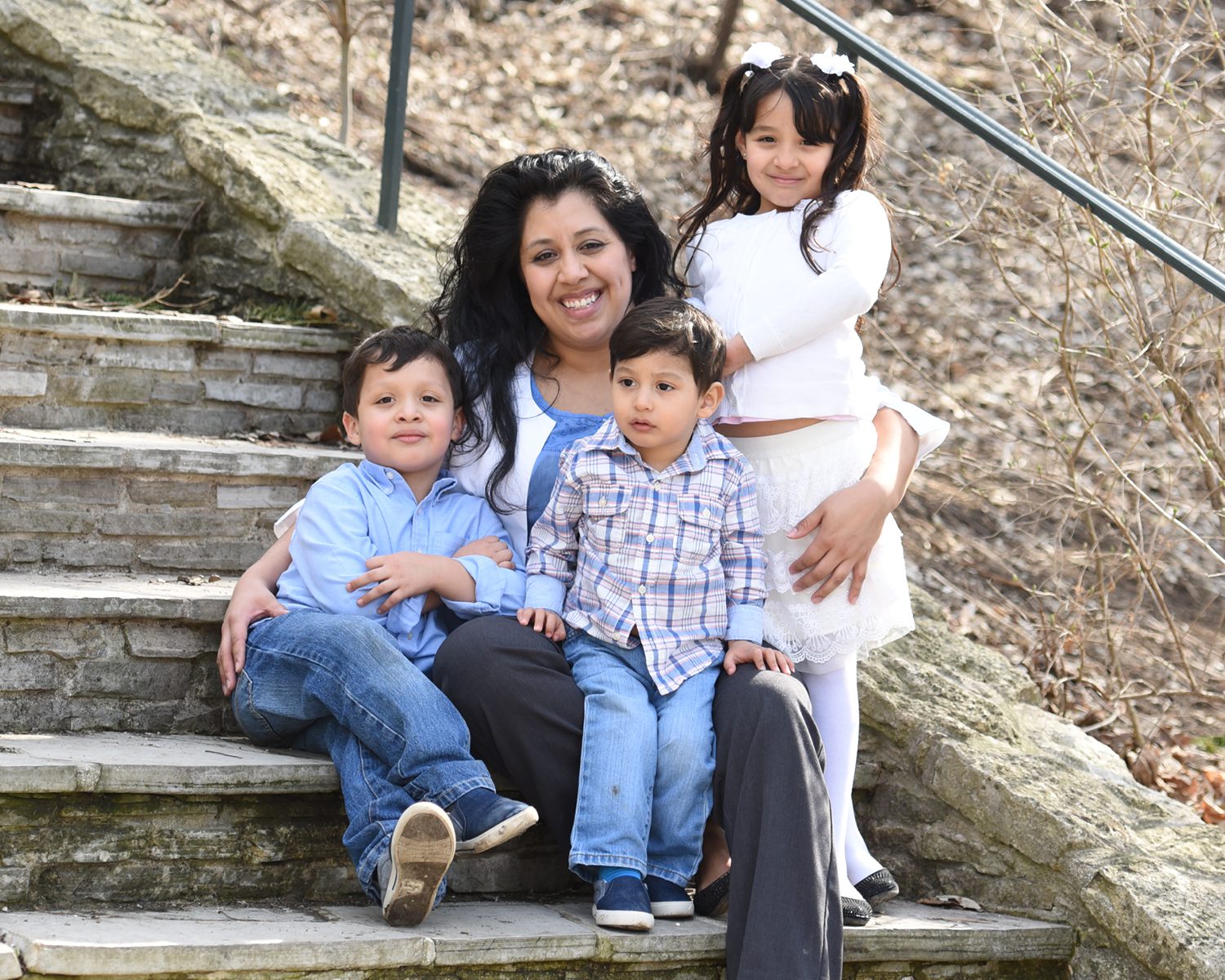 “My name is Vannessa. I am also the caretaker for my grandmother who had a stroke last year. I am challenged to accomplish my daily responsibilities because I also work two jobs while earning my Bachelor of Nursing degree from College of Saint Mary. Although I lead a busy life, I’m grateful for the support I have, especially from the community I have found at EPS.

I sought out EPS by recommendation of a family member. I was not in a good spot at the time.

During my pregnancy with my now two-year-old son, my then husband was pressuring me to have an abortion. I was also experiencing emotional and physical abuse. He didn’t want me to go to work or school. I was so isolated.” 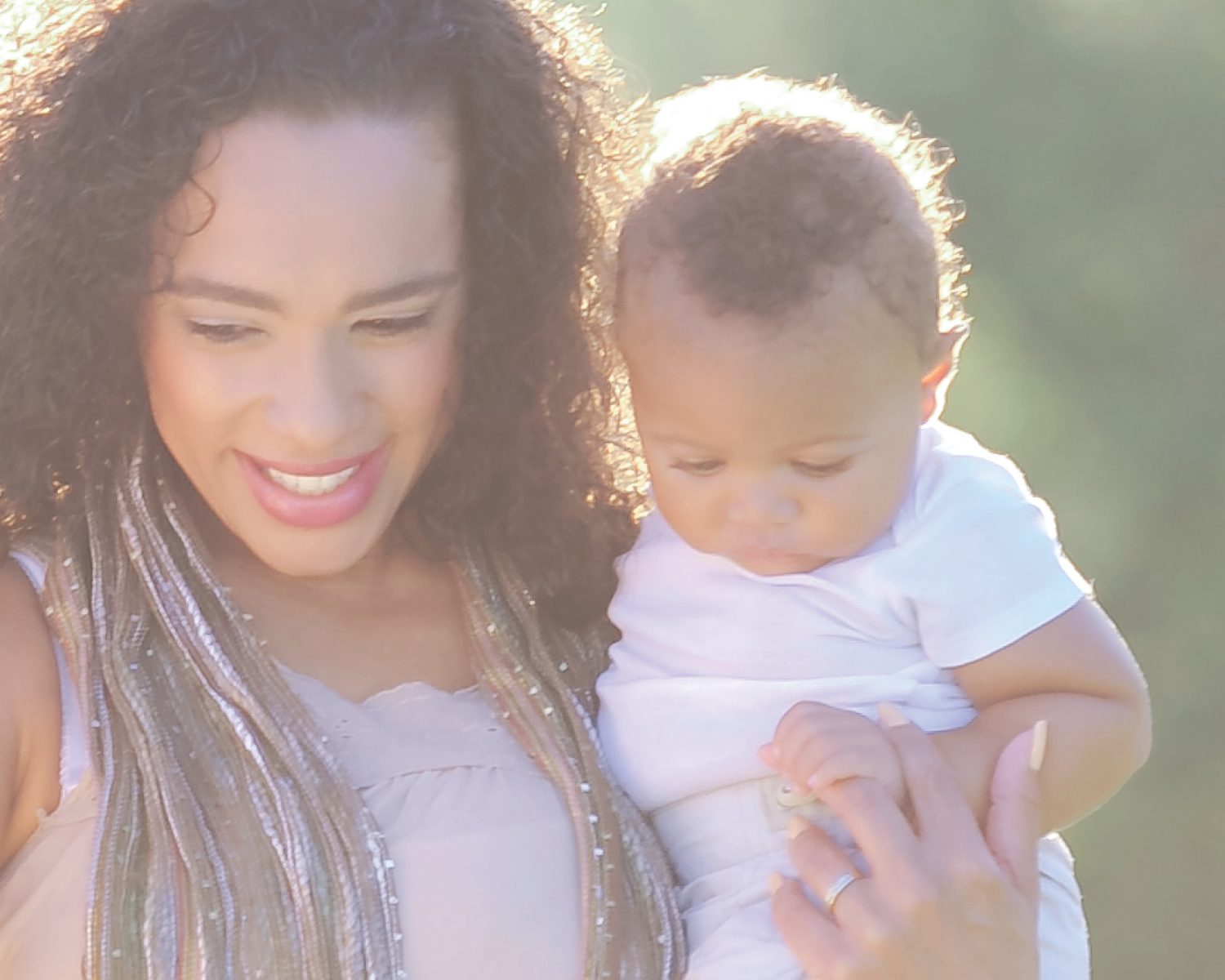 “My name is Aledia and I have utilized Essential Pregnancy Services since the day they told me I was pregnant with my oldest son. I am a wife to Ean and mother of three amazing boys: Orlando, age 18; James, age 12; and our newest planned addition Nahir, age 8 months.

Our family lives in a beautiful home in the District 66 area of Omaha, NE. I work part-time at a busy Psychologist’s office and I am a full-time support system for my husband who is currently a candidate for the Greater Omaha 2017 Mayoral race. Although my life is very busy, I am so appreciative of where God has allowed me to be at this moment.

Forsaken by my family as a teen, two words to describe how I felt was emotional orphan. Left abandoned by my mother and stepfather, I searched for ways to fill that love void.” 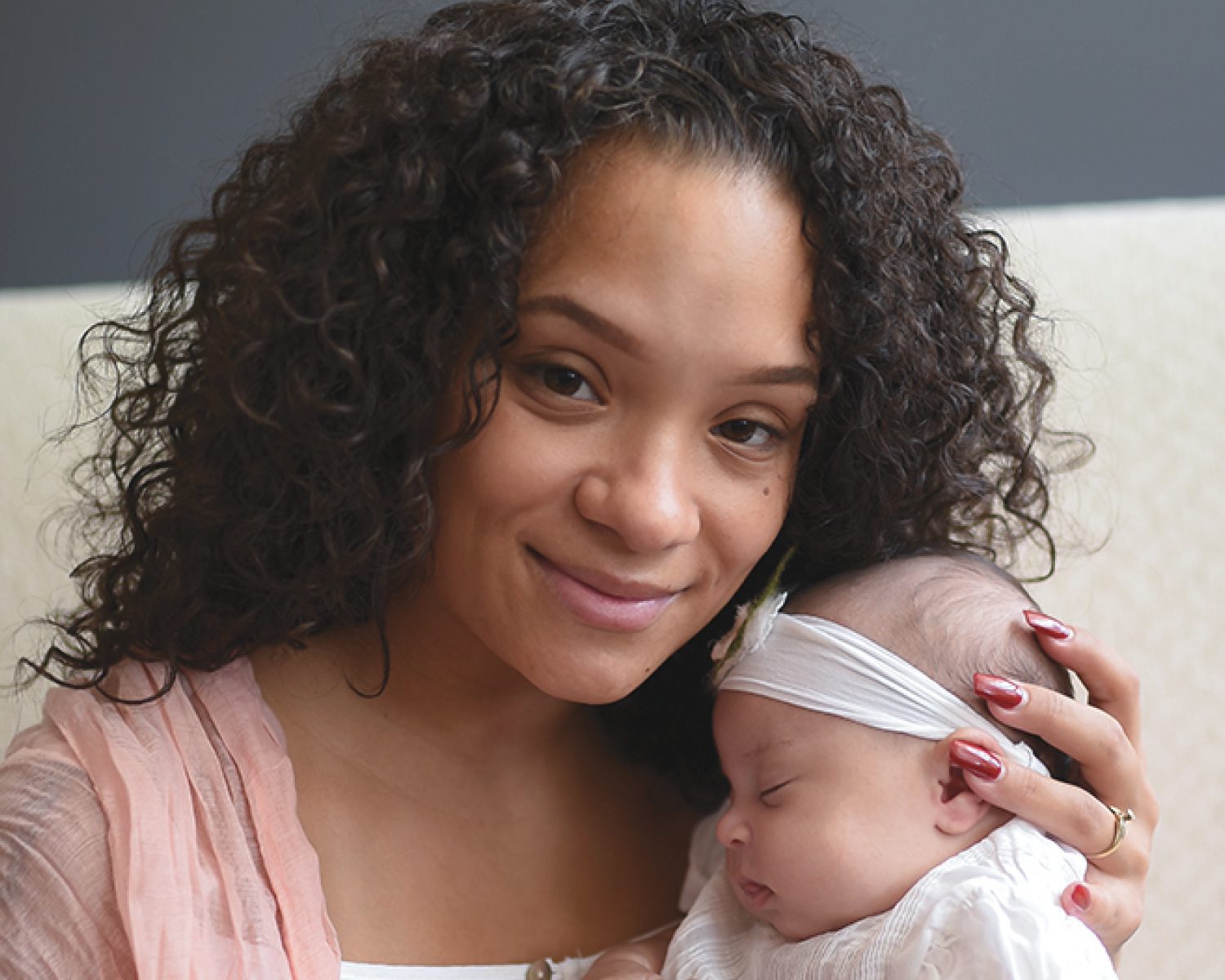 Growing up, Devin’s Life was far from easy. Raised by a young single mother and without a father in the picture, their family lacked financial stability and a safe place to call home. They were frequently evicted from their residences and moved often.

Over time, Devin became increasingly anxious about starting anew after each move. Soft spoken and a little shy, she struggled to find her footing in the midst of so many changes and new environments. Poverty made matters worse.

“We were so poor that I owned only two sets of clothes that fit me. Kids made fun of me. I dreaded going to school every day.”

Devin’s mother developed a substance abuse problem, and things became even more challenging for young Devin. After suffering neglect at home and being sexually assaulted in middle school, she grew more rebellious and began skipping school. 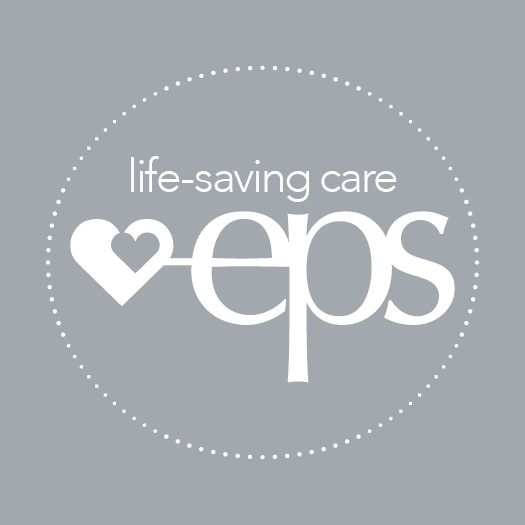